The Pacific as a peace force is a powerful idea for me: an oceanic body named for its energetic flow and Activist potential where others are known only for their territory. 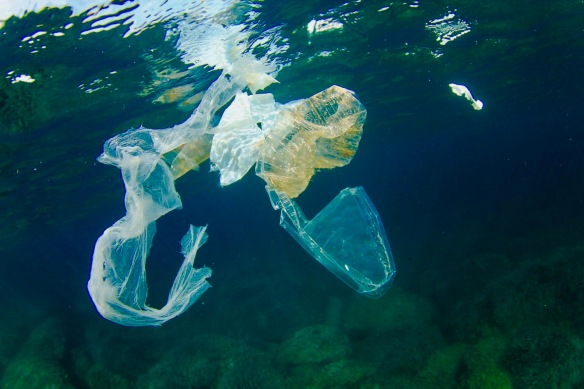 This month I am exploring pacifism and carriage in a devised piece for The Joy Offensive ocean. I will conduct Ruthless Jabiru in Liza Lim Gothic, one of six mixed media performances considering the UK’s ethical and social intersections with the Asia Pacific. 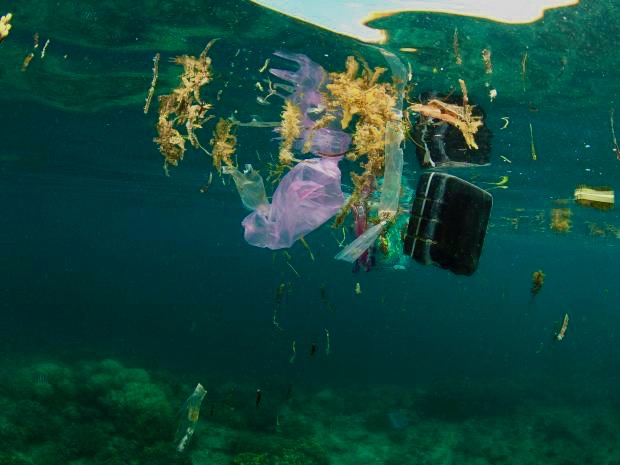 We meet the humanity of ocean in the ujjayi breath: the great regulator and bringer of prana, dissolver of fear, stress and battle armour, carrier of treasures and toxins. We open our bodies to the ocean spirit and are unlocked; healed and polished by its wave rhythms. And yet- why do we feel humanised when we should feel humbled? Why so blinded by our supremacy? 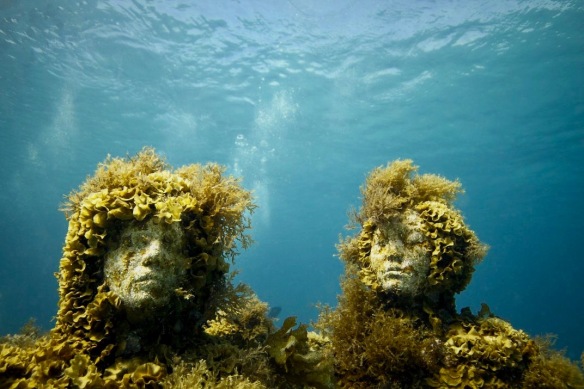 The biosphere makes its appeal: a borderless Gothic temple to the salty gods but we still resist the antiphon. So confounded are we by our socalled needs, we forget we too can be pacific.

This is a timely project for me: a thought study towards Ruthless Jabiru’s next major programme honouring tidal forces. The long-awaited premiere of Andrew Ford’s orchestral song cycle The Drowners will sit alongside works by Nicole Lizée, Rosalind Page, Wolfgang Rihm and Fausto Romitelli. But for now, ocean.